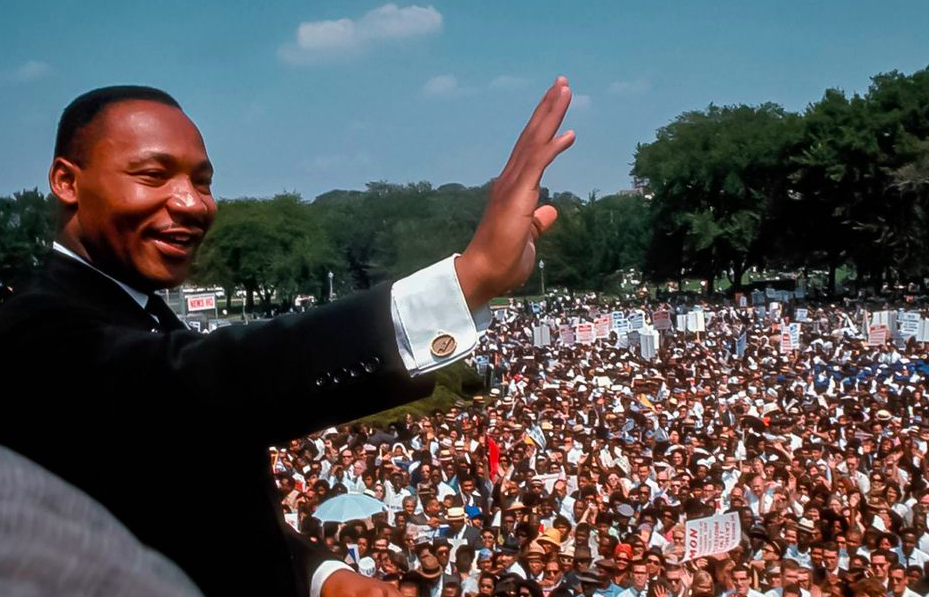 Washington hotel with a storied past

For more than 200 years, the legendary Willard InterContinental Washington, D.C. hotel has welcomed guests in the capital of the U.S.  The hotel has an ideal location on Pennsylvania Avenue, just two blocks from The White House, with 335 rooms and suites. 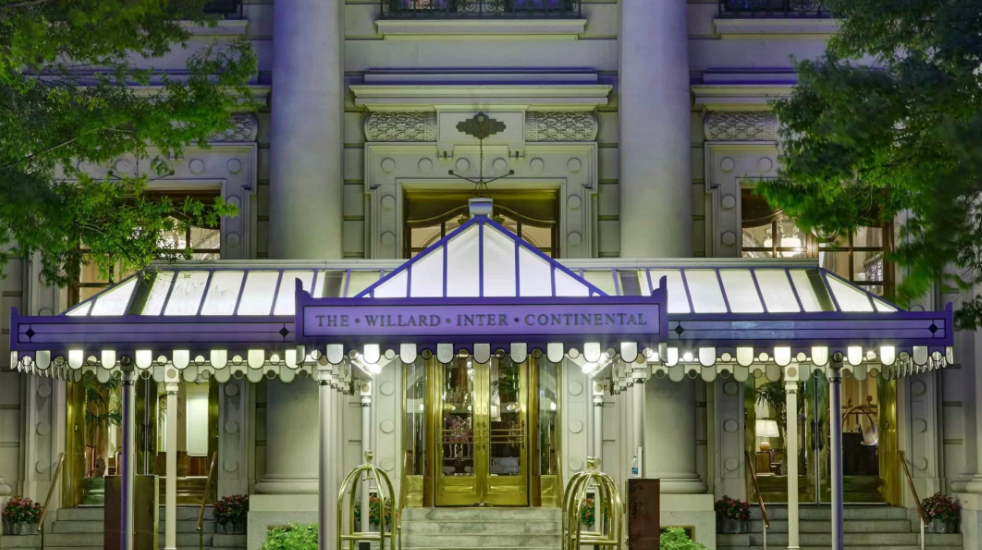 The hotel was founded in 1818 and is regarded as one of the most historic hotels in America, listed on the National Register of Historic Places.

Some legendary and notable characters have passed through its doors, including presidents, foreign dignitaries and celebrities. 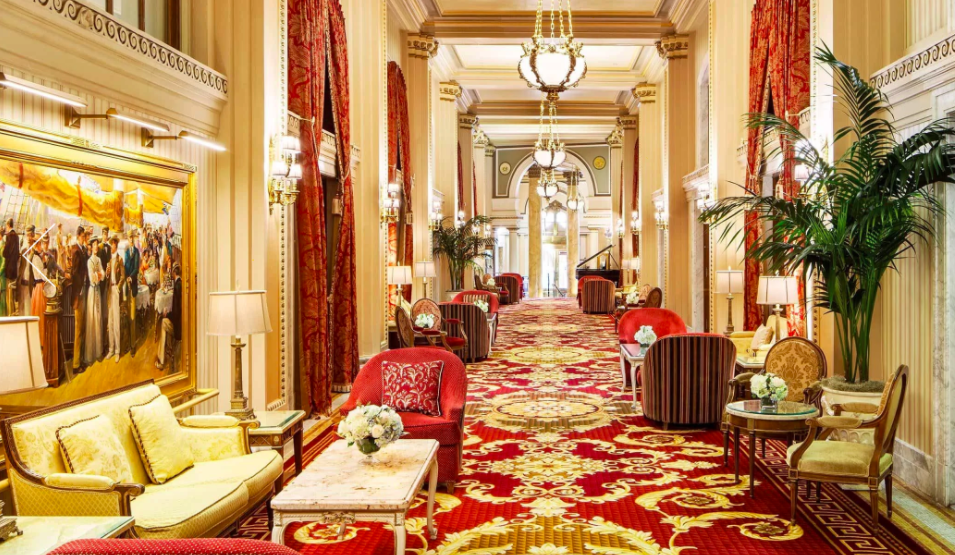 In 1861, President Abraham Lincoln took up residence at the hotel’s Parlour 6 on the second floor for the 10 days prior to his inauguration. In 1938, First Lady Eleanor Roosevelt and President Roosevelt celebrated Teddy’s 60th birthday at the hotel.

On 27 August, 1963, Dr. Martin Luther King, Jr. gathered his closest advisors in the hotel’s lobby to make final edits to his famous ‘I Have a Dream’ speech. He retreated back to his guest room for the evening and worked into the early hours on his speech that he delivered the following day, on 28 August,1963 on the steps of the Lincoln Memorial. 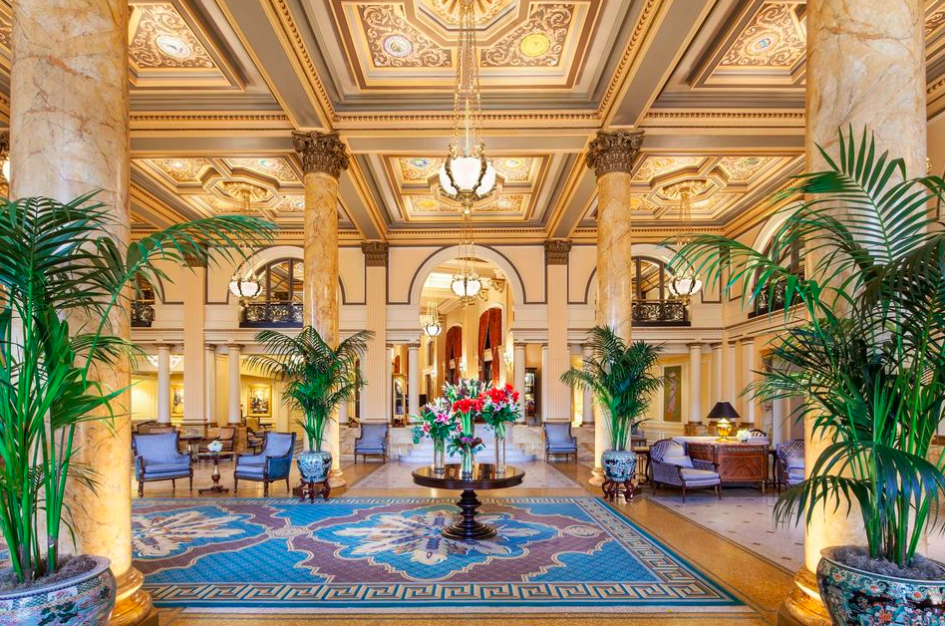 The hotel also made the Mint Julep cocktail its signature drink after Kentucky Statesman, Henry Clay, first introduced the bourbon-based drink outside of Kentucky in the Round Robin Bar in 1830. Today, the hotel now serves more than 20,000 Mint Julep cocktails each year. 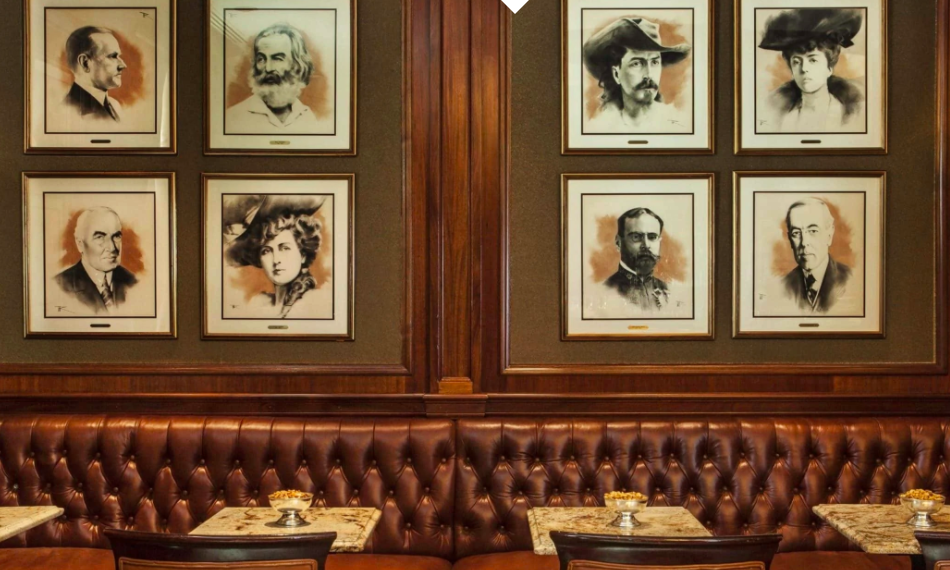 If you’ve never listened to Dr. Martin Luther King Jnr’s ‘I Have a Dream’ speech in full, take the time now to do so. It’s known as one of the greatest orations of the 20th century, and its message is as relevant today as it was in 1963.

All hotel images, credited to:  The Willard InterContinental Washington D.C.

10 of the best movie outfits of all time 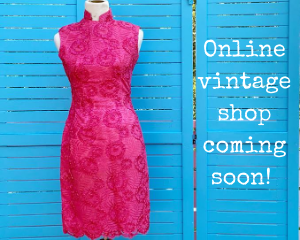 One of my vintage dresses for sale today @palmbeac

#flashbackfriday To standing on the beach outside

Bangles and bracelets for vintage-loving and styli

Vintage bag bliss. These beaded beauties on their

I’m sharing photos this week of just some of the

Loving the revival of retro caravans making their

I meant to share this yesterday but the new moon e

It's nearly here…. Season 4 of The Crown by Netf